the decade of the seventies made several strides in card photography; from the stand, squat, swing, throw or just pose from the 1970's set (note the framed Cubs team set on the top right of my blog or my card by card chronicling of the 1970's set) to the emergence of "action" shots (real game photos) in the mid-late seventies.

Here are the three different views I found from the 1979 Cubs: 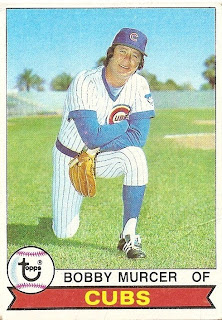 the typical pose for the camera during spring training; Bobby Murcer #135 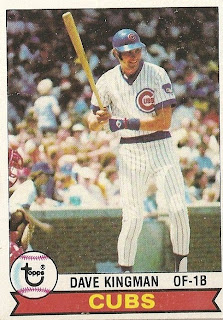 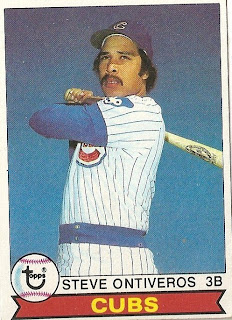